With news that shipments of the 2013 Mac Pro have started to slip, this is not good news for those of you who had hoped to take possession of one of Apple’s latest desktop computers in weeks rather than over a month. However, to help balance this development we thought we would offer some good news as well.

The basic 2013 Mac Pro is a very powerful, yet expensive machine and to upgrade this with one of the many options from Apple, you would end up spending a small fortune. Thankfully, there is a way to help upgrade your all-new Mac Pro on the cheap — well a little cheaper anyway.

Thanks to the Mac Pro coming with a socketed CPU, OWC has now started its aftermarket Turnkey Upgrade Program for new processors and memory. 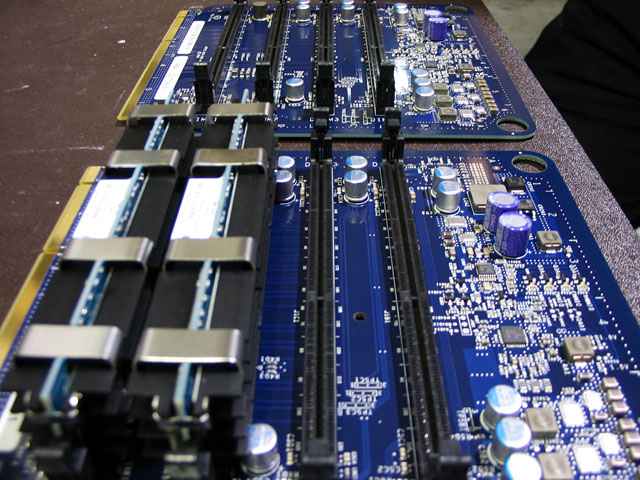 You do not send away for the hardware upgrades, but rather send your Mac Pro off to have the new CPUs and memory chips added. This is like a trade-in program because when OWC remove the current CPU, they replace it with a choice of four processors, while keeping your original.

The new processors for the 2013 Mac Pro are said to be 25 to 45 percent faster, although you will pay a premium for this, $1498 to $2978. You can see the full list of CPU upgrade options in the link above. Another positive is how they are around 31 percent cheaper than going through Apple.

We know that you can get these upgrades cheaper with Newegg, but that is supply only, and so you will not know if the new hardware works with your Mac Pro or not.