The new 2013 iMac has been featured in a teardown this week that reveals what most of us guessed already, and this is about the insides being almost exactly the same as Apple’s 2012 model. It is true that some specs have been improved on the new iMac, but overall this years quietly upgraded model is 99 percent the same.

If you want to see a step-by-step guide for taking the 2013 iMac apart, then take a look at this article on iFixit for full teardown photos with details about each step. As normal, iFixit point out that their guide is mainly for those interested in what parts the new iMac is made up from and its reparability, although they don’t recommended trying this at home.

Key improvements with the 2013 iMac specs include an Intel Core i5 2.7 GHz quad-core CPU, 802.11ac Wi-Fi, optional PCIe flash SSD and Iris Pro graphics. This really is a minor refresh, but some of the new features will be desired by certain Mac users including the faster and better-ranged 802.11ac specification. 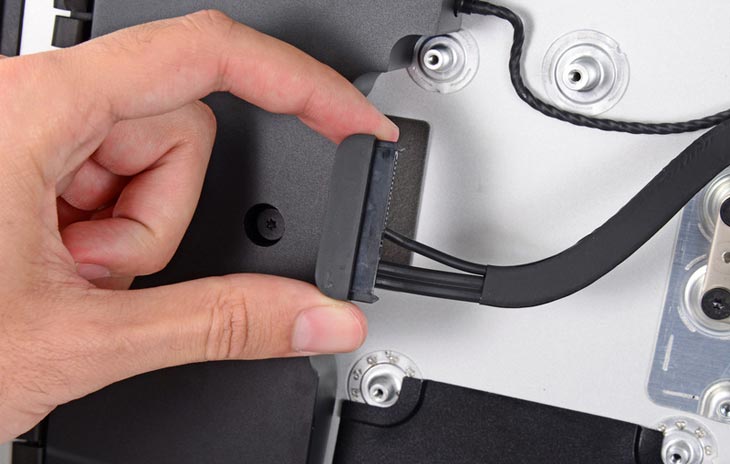 If you end up purchasing the 2013 iMac and in a few years it is out of warranty, then this teardown might be useful if you run into problems with the display or internals. Until that point, don’t try this at home.

Those of Product Reviews readers looking for a new laptop might want to look out for a Haswell Macbook Pro, which will be an important update considering the improved battery life along with other improved specs.