Just over two weeks ago we saw signs of the 2013 iMac Haswell refresh about to release, and this came after inventory was slimmed down with price drops taking place as well. While this is a regular occurrence when new products are about to launch, it doesn’t signal an exact release date but will provide insight into the launch window.

We have heard previous rumors about the 2013 iMac from the supply chain, but today we hear that the new iMac Haswell update has started mass shipping from suppliers. It was originally thought by some analysts that the new Apple desktop computer would leave factories last month, but this would have been too soon if the launch is in October.

The tip arrived to us by email from a solid source, they correctly tipped us about the 2012 iMac design and release date. This time our source stated, “Movement has started with the 2013 iMac in the supply chain, this update includes the Haswell processor like you have been hearing. I don’t know the release date, but expect it to be similar to last year, so just over 2 months away”.

The launch event is expected to be next month. You should see the new 2013 iMac appear along with a Haswell version of MacBook Pro in October with a release date either in October or early November. The iMac was delayed a little last year after a few production problems, so expect the refresh to land much sooner this year. 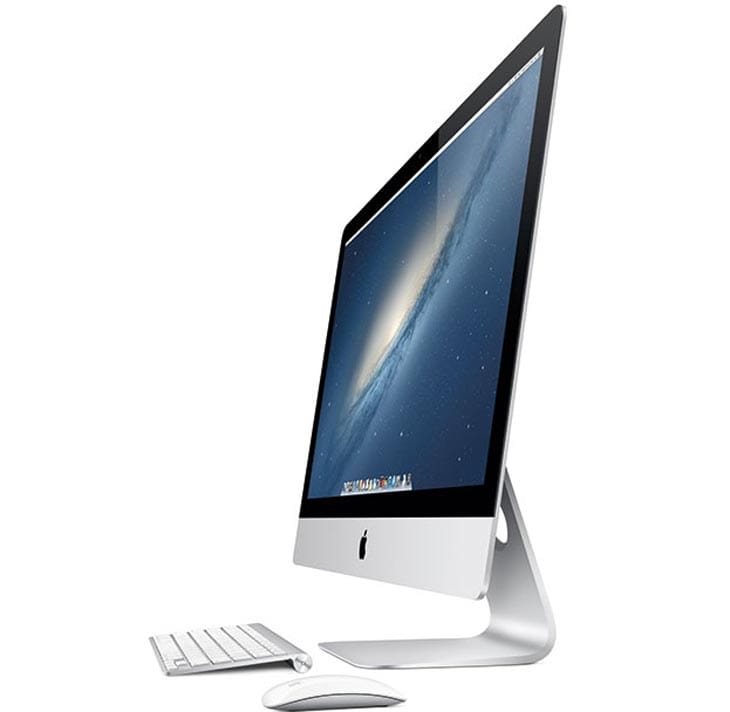 Apple’s October event is expected to showcase an iPad 5 and iPad mini 2 as well. This part of the year is a busy few months for Apple and this is thanks to new iPhones, iMac, MacBook Pro and iPads all within a couple of months.

What specs do you want to see on the 2013 iMac other than Haswell?