Now that the 2013 Google I/O keynote is over we know that a number of our readers would have missed all the juicy details, so to cater to these people we have a couple of videos that will deliver everything you need to know about this years event.

2013 Google I/O keynote, full video vs. key points — the reason we are featuring two videos is thanks to some of our readers having limited time. If you want to see the main announcements in a nutshell, then we have a short video that does just this.

If you want to watch the full 2013 Google I/O keynote video, then this can also be found below thanks to the official video being uploaded to YouTube by Google Developers Live. 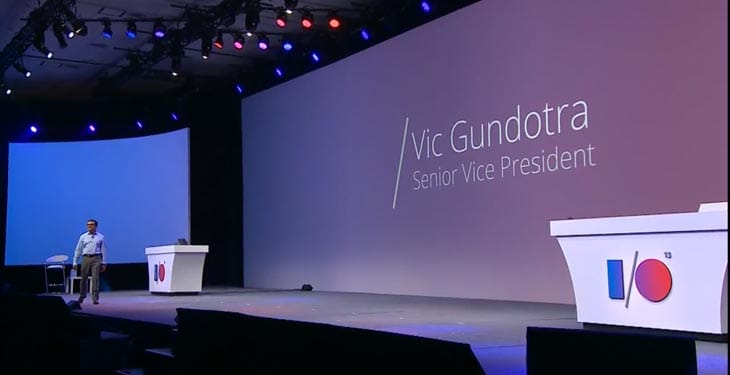 The first video delivers a 3-minute and 39 second breakdown of Google I/O, which aims to provide the main points explained during the 2013 keynote. If you’re short on time then it is well worth choosing this option first.

In the second visual you will find the Google I/O keynote unedited, which means you can watch the full video for the 2013 event. The longer option runs for just under 4 hours, although you can scan through the video to the most important parts for you.

Were you disappointed there hadn’t been new hardware? We heard earlier today about some disappointment in regard to the lack of Nexus 5 news, although some people quite rightly point out that this conference had been for developers. Others were disappointed about the lack of details for Android 5.0 Key Lime Pie.