It’s clear to see that Aston Martin has a cash flow problem, otherwise they would have released a new model by now. Having said that, there is still life left in their current models, something easy to see with the new 2013 Aston Martin DB9, which has received a much-needed makeover.

However, the 2013 Aston Martin DB9 changes come at a price, because it’s the most expensive in its nine years. The question is, will it be able to compete with some of the new kids on the block, or is it about time Aston Martin gave their loyal customers something complete new? 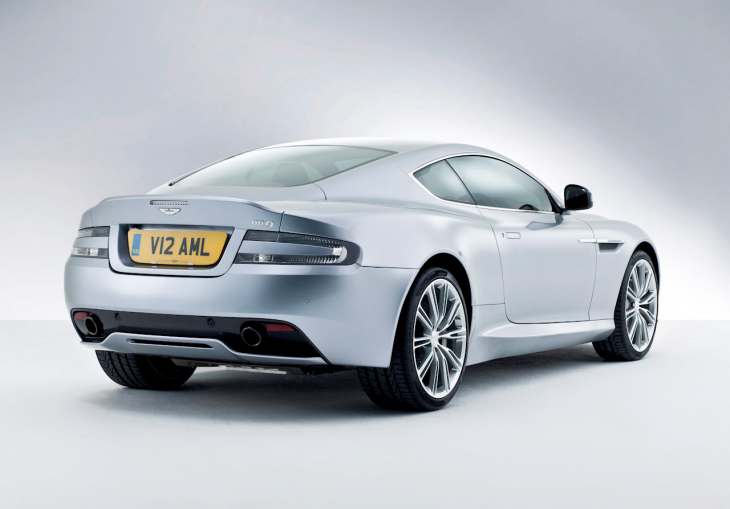 A recent 2013 Aston Martin DB9 review has raised some interesting questions, but has also answered several of them as well. While it may be obvious that the DB9 is now nine years old, thanks to several tweaks over the years, the design still doesn’t look too old. Some of you will still say a change is needed, while others will agree that the BB9 has changed so much that it’s very different to the very first version.

There have been numerous changes with the new DB9, such as the suspension, transmission, brakes, and even more grunt from the engine department. There’s even changes to the GPS, which was certainly needed. More of these changes can be seen in the specs list we have below, and for a greater insight then check out the 2013 Aston Martin BB9 video review below. 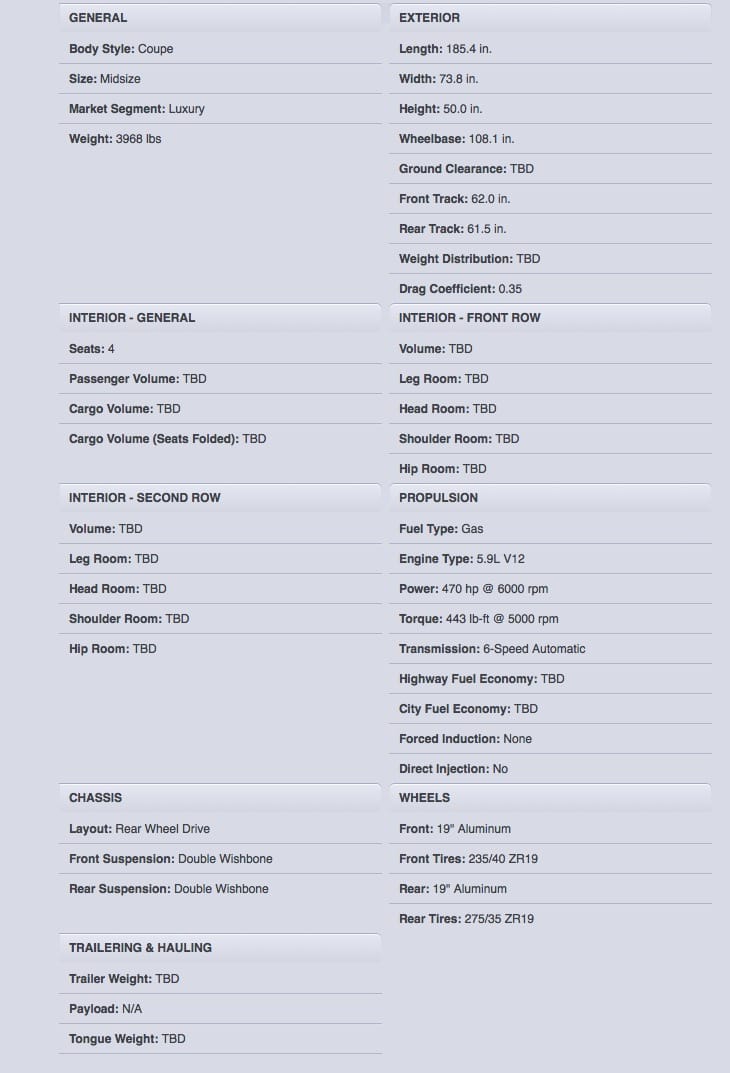 We cannot deny how pretty the new DB9 looks, but there is better out there, and for a fraction of that price as well. Okay, so it’s clear to see that the 2013 DB9 has a number of improvements, but it’s still going to be a tough choice between that and the Maserati GranTurismo, which as you know comes at a cheaper price.