We feel as if we already know so much about the new 2012 VW Beetle, but we actually know very little. We know that the new model will have larger rear seats and that it will have a sportier look. We have already seen a few spy shots and a silhouette thanks to the Oprah Winfrey show, but what do we really know about Volkswagen’s upcoming flagship model?

According to Starred Reviews, the new design will have a more muscular look, so could finally drop that girly image. Having studied those recent spy shots, it looks as though the new model will have a higher roofline and will not be as rounded, which is also a main issue with the current design. 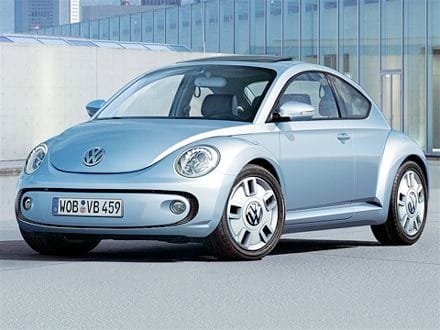 The 2012 Volkswagen Beetle will sit in the road with a more aggressive stance, this is because it will be both wider and longer, and the alloy wheels will also help to achieve this image. The German automaker knows that getting performance and fuel-economy balanced is a tough job, but I feel tht they are more than up for the task.

There are a number of roads that VW can go down, and I would not mind betting that they would consider a hybrid version in time. Who knows, maybe one day we could even see an all-electric version like the Nissan Leaf.