PR readers know we’ve been following the possible 2012 iMac specs for a number of weeks, and the rumors pointed to a new iMac appearing at Apple’s event today, although nothing braced us for what has been revealed. Pretty much all of our wishes and those of our readers became a reality with the 2012 iMac, and the new features deliver something very special.

Meet the iMac for 2012 with a release date next month — Apple didn’t confirm exactly when the new 2012 iMac would launch, but they did state “November“. Apple delivered much more than a refresh and the new 2012 iMac comes with up to 3TB of storage, 802.11n Wi-Fi, Bluetooth 4.0, up to 768GB of flash storage, up to 32GB of RAM, an Intel quad-core i5 or i7, 75 percent reduction in reflection, and much more.

The most impressive features for us were the new radically redesigned display and form factor, and also the new Fusion drive that does what most experienced PC users have known for ages. Storing files on the boot up hard drive will slow a computer down over time, and now having a super fast SSD for the main system and most used files makes perfect sense. Then you can also have a bigger normal hard drive for all your files, which means this combo drive will deliver the best performance with the help of Mountain Lion automatically moving files to optimize. 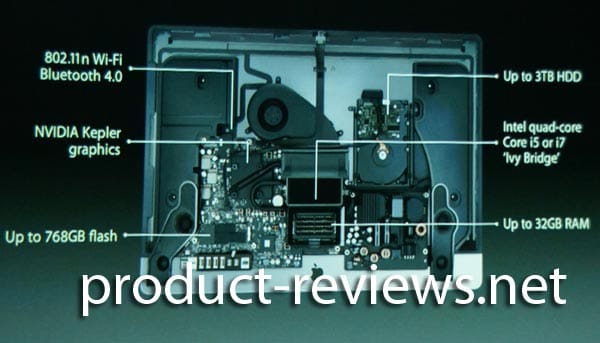 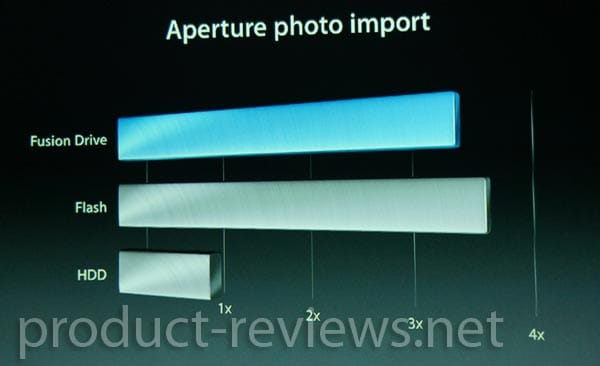 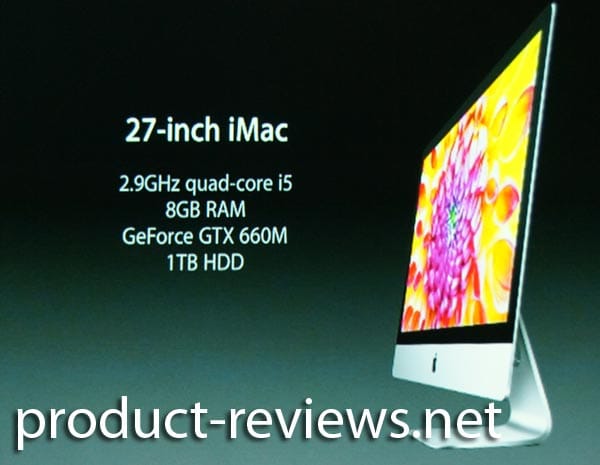 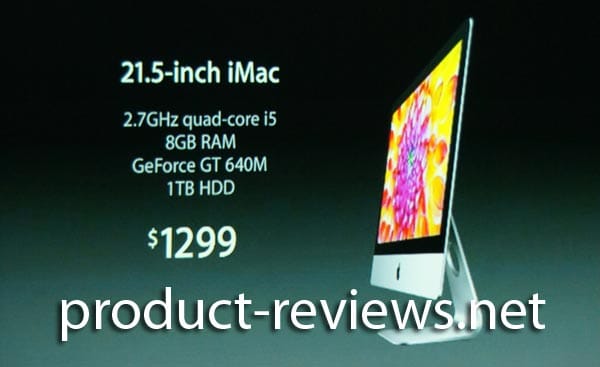 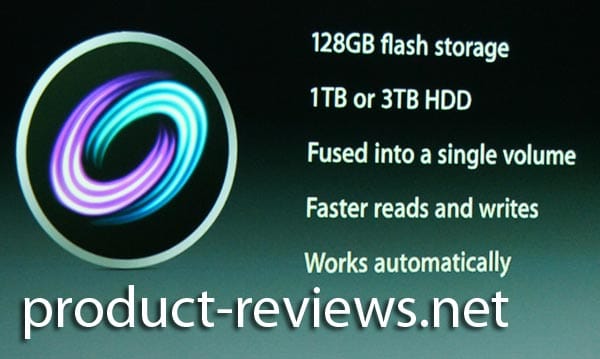 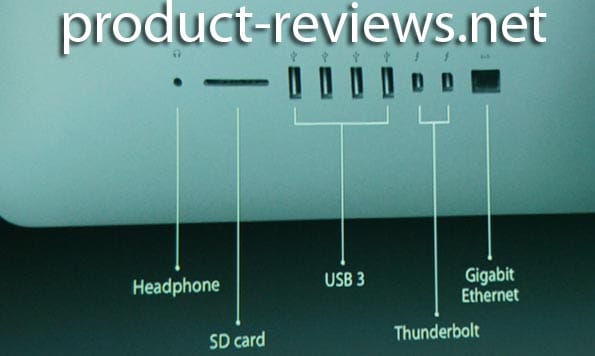 What do you think of the 2012 iMac? From an appearance point of view the new iMac is much thinner, looks more stylish, and ticks all the boxes. On the inside there have been some major changes that will deliver a much more energy efficient all-in-one Apple desktop while delivering much better performance at the same time. Keep up with all our iMac coverage on this page, or see some of the main specs below. 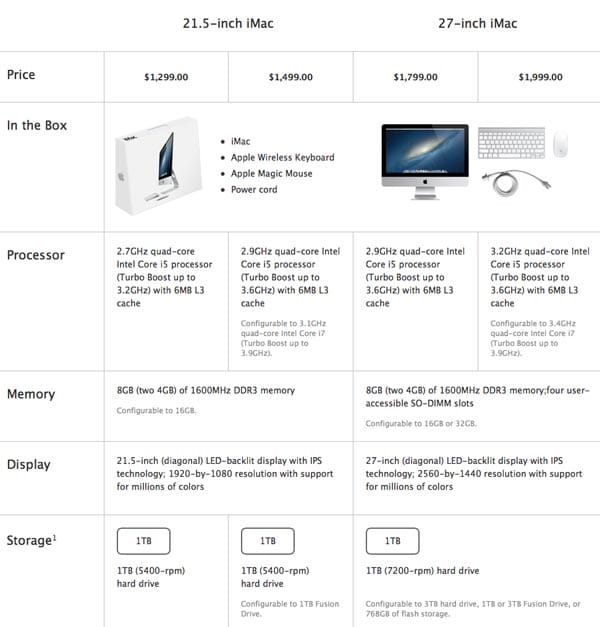 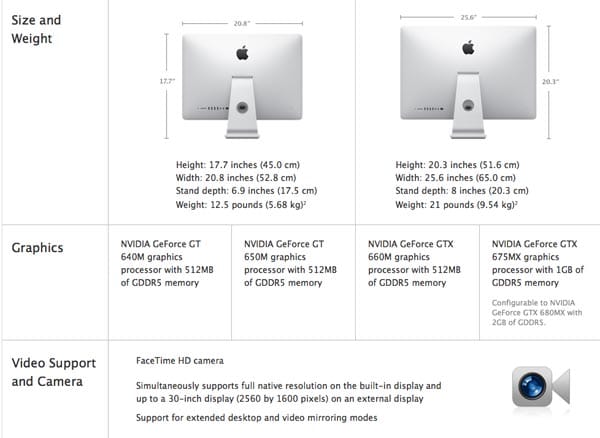 See the new iMac on video – You can also see a video below that delivers almost 10-minutes from the Apple event today, which focuses on the new 2012 iMac and gives you a lot more insight into the new design.