Seems like Apple has a busy time ahead, as we know that they have two new devices planned over the coming days and weeks. We have reason to believe that the 2011 release event for the iPad 2 will be on March 2, and that a MacBook Pro meeting will be first for the refresh model.

Apple Insider has learned that a secret meeting with Apple employees is to take place this Thursday in anticipation of the new 2011 MacBook Pro — well that’s the rumor anyway. It was said that they had to sign a non-disclosure form, and for those who did not could be excluded from the next meeting.

This news does kind of make sense, as we have also heard reports that some stores have already received pallets of stock from Apple, and they are said to be the new MacBook Pro. However, they have been told not to open them before they are asked to do so. 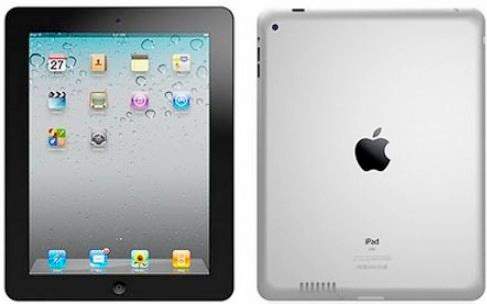 This will then lead nicely into the next iPad, and will benefit from a launch event. According to All Things Digital the new device has now got the nickname iPad Too — do not ask us why. There is still nothing official, but we do hope that recent reports of Apple’s new tablet device being delayed until June was wrong.

Looking at what evidence we have so far, we believe that there is more truth to the MacBook Pro refresh coming on Thursday. However, Apple have always liked to keep things close to their chest, so they had better hurry, as the proposed iPad 2 event is just one week away.

Which are you looking forward to the most, the 2011 MacBook Pro or the iPad 2?