There is no denying the fact that when it comes to offering a new design in computers, Apple is not afraid to challenge themselves. For years now their iMac range has stood out against the plastic boxy design of PCs, and now there are suggestions that they are to do it again. There are fresh rumors that Apple is to shift away from their current design in 2011 and offer a next-generation Mac.

Now we cannot say for certain if this will be the slimmer MacBook Pro that is rumored to be coming, or a totally new product. It is hard to guess what Macotakara are talking about when they say that Apple is getting ready for a product with a total design departure, as we would not call a slim MacBook Pro a major redesign. 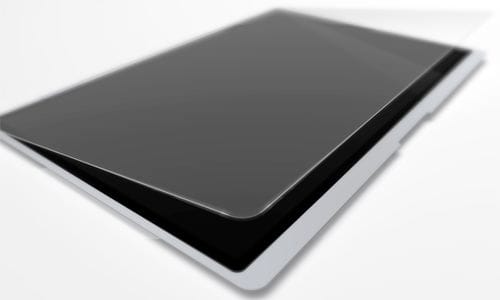 Having said that, if Apple were to take away the optical drive, and standard hard drive, then this would make them the first company to do so with all of their laptops, as the MacBook Air also has a Solid State Drive and no optical drive. This does show their commitment to their new iCloud service, which is due to be ready for launch in the next month or two.

So what else could Apple offer that is very different to what the company already have? If it is a new Mac, then it cannot be the Pro, as this is something that is already available on the market. Maybe it could be an iOS/Mac OS hybrid device, which is something that we know Steve Jobs has been talking about over the past several months? Just maybe this is why the iPhone 5 has been delayed so long, as they could take the opportunity to release the new smartphone and a next-generation Mac at the same time?

Details are very thin on the ground, but once we learn more we will keep you fully informed.