There seems to be much confusion over the possibility of the 2011 iPod Classic, as we recently reported that the device could be discontinued before WWDC. However, there are a number of rumors going round that Apple could still offer a refresh due to it still being the “5th most popular media player” last year.

Who would have thought that such an aging device would still be in the top five in 2010? We know that the device looks old compared to the likes of the iPod Touch, but having a huge range will certainly help Apple in sales in the long run. Apple does not have as many products as fans would hope, so keeping the iPod Classic is important.

It was AppleInsider who learned from NPD of these sales results, it was the black version of the device that came out on top from the range, the silver model was down in 10th place. There are a number of ways where Apple can update the range, and it is the hard drive that needs the attention, it needs to go to Flash storage like the Touch and Nano. 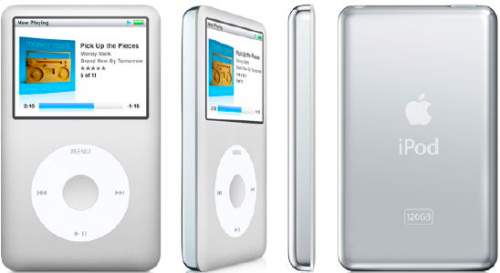 What we found interesting about the NPD tracking Service is how all but one device in the top ten were Apple. This is certainly one in the eye for other media player makers.

The only way that we believe that Apple would discontinue the iPod Classic is that they would drop the price of the Touch by a huge margin — that’s not going to happen. We believe that a refresh is coming, but when is another question.