Looks like we have our first 2011 Honda recall, but it does not affect just one model; the list of models include the City, Fit and Freed. Reports suggest that the recall involves 700,000 vehicles in all. The reason for this is due to an issue with parts in the engine, which in some cases could make it stall.

This will come as a huge shock to Honda, as they had to issue a recall back in December, which involved 1.35 million vehicles. The City sedan, Fit compact car and the Freed compact minivan has had 72 complaints in all, but thankfully there were no reports of accidents. According to the Associated Press 170,000 of these models are in Honda’s home country Japan.

A further 220,000 are in Asia, 156,000 in China and just 97,000 in the U.S. The reason for this is because they have not been as popular in the United States as the car maker had hoped. Honda shares have dropped as a result of this latest recall. 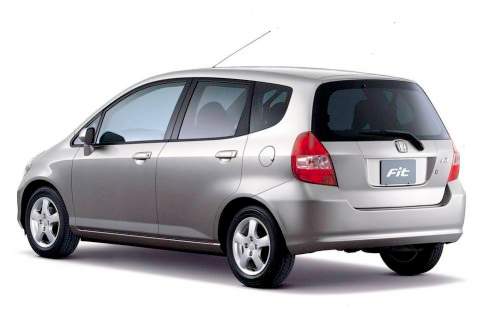 Honda Support say that affected customers will start to receive notification in March, along with details of what they need to do. If you are worried that your vehicle might be included in the recall, then Honda has a VIN checker for you. All you do is just type your Vehicle Identification Number in and then press submit.