We have another recall for you today, but this time it is for a motorcycle. Harley-Davidson is recalling certain 2011 Softail models, and some security system accessory kits.

The recall concerns a security system which may have a faulty body control module, according to a report on Motorcylcle.com. During manufacture the module may not have been sealed properly, and could allow water to get inside. This may then cause the engine to suddenly stall.

This issue was first spotted back in August of last year when a dealer reported a faulty BCM. The part was then inspected by Harley-Davidson who then found evidence of water intrusion. After pressure testing another eight units, two more were found to have the same problem. 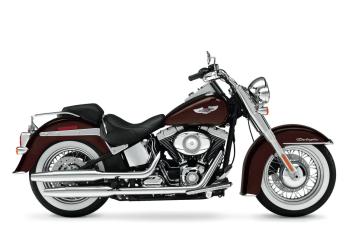