2010 has not been a great year for the auto industry when it comes to recalls. However, things have improved over recent years. If we were to ask what auto recall you remember the most chances are you will say Toyota, but there have been a number of others — but not as high profile.

Ward’s Auto has been looking into this, which we learned via Engadget and we were shocked when we found out that there were 136 recalls in all, which affected 17.2 million vehicles. If you thought that that figure was high, then you will be shocked to know that 2000 saw more than 24.3 million auto recalls — suddenly things do not seem that bad. 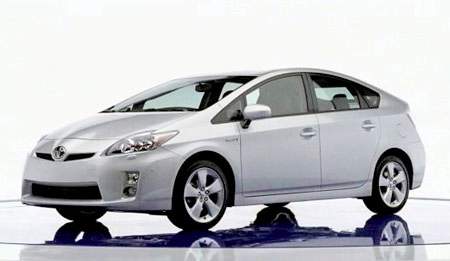 So far Toyota has recalled 6.6 million vehicles, GM 2.8 million, Honda 2.2 million, with Nissan Chrysler and Ford having 1.9 million, 1.1 million and 562,901 vehicle recalls respectively. Looking at those figures we can see that The Blue Oval has improved this year, as 2009 saw the Detroit automaker recall over 4.5 million vehicles.

To get a greater insights into these 2010 auto recalls autorecalls.us has researched the NHTSA database, taking all the handwork out of it for you. We know that all the details will now be out of date, but this is great for those who are studying the past 12 months who for some reason forget that their vehicle was involved in a recall in the first place.

Some of the most recent recalls include Cadillac And Buick Models, Nissan, Mercedes-Benz, and many more.