There are reports going around that we could see a downsized 200cc Bajaj Avenger, which is rumored to produce more power and torque than the Avenger 220 model. There is also a tentative launch date, which is said to be by the end of 2015, so not too specific.

It’s a real surprise to see Bajaj Auto looking to improve its Avenger model, especially as so much of its focus has been on the Pulsar and Discover of late. However, before you worry too much, the overall appearance of the Avenger will not change, just its engine.

People in India just love the low riding position, along with its array of chrome and slender tank, and so Bajaj would be fools to alter anything with its looks. 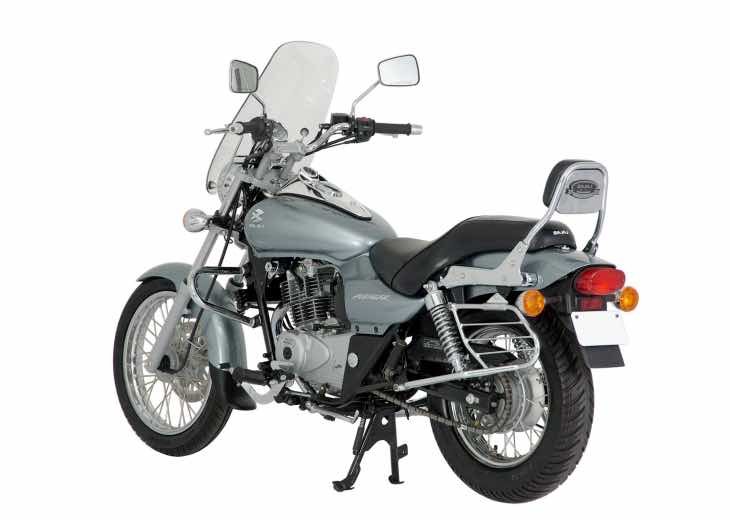 If this rumors turn out to be true, then the new 200cc model could also get a different gearbox, the six-speed model taken from the naked model. This is an obvious move seeing as though a more robust gearbox would be needed to handle the extra power from that engine.

Let’s hope this rumor becomes fact, and that we get an official announcement soon.