It’s been almost two days since Apple gave us a taster of what to expect from iOS 8 and while it was obvious that Android users would point out that some of its features were borrowed from Android, you have to admit that Apple has a knack of making things better, especially as they can integrate it much better with its Mac OS.

Having said that, it isn’t going exactly according to plan at the moment because the iOS 8 Handoff to Mac OS X is not working how it is meant to, although there is already a solution to this problem.

While Apple never gave us insight into all if iOS 8 features during Monday’s keynote, they did list those of most importance, and you can see a video below that helps to showcase the 10 most useful iOS 8 features. 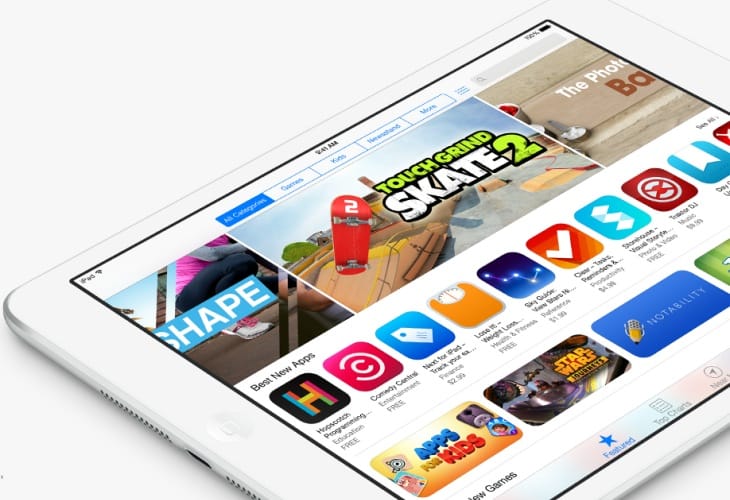 These might not be the most exciting iOS features, but they will be the ones used more on a day-to-day basis. You will see that some of these are borrowed from Android, but I just cannot understand what the big deal is, Android users like their platform and iOS user like theirs, and so it should be left at that. If there was a culture that no one took something and then improved on it a little, then we would not be where we are today.

There are also 10 hidden iOS features, which have been highlighted in the second video below. Even though there are far more than 10 hidden features, these represent the best, although some of them might not make the final cut once iOS 8 gets its public release.