We have a new social app to tell you about now which is fast becoming very popular among users. It’s the app ’17’ called Your Life’s moments which is currently serving as an Instagram-esque alternative over in Asia.

Right now, the 17 app download is available in places like Hong Kong, Macau and Taiwan. However, those looking for the 17 app Android download will be confused right now as it appears to have been removed from the Google Play Store.

Initially you could download the 17 app for Android here but as you can see that link is now not found. We’re not sure as to the reasons for this yet, but we did also pick up on some rumors online suggesting that the 17 app contains malware which can hack into your Apple ID or Gmail account – but this has yet to be confirmed. 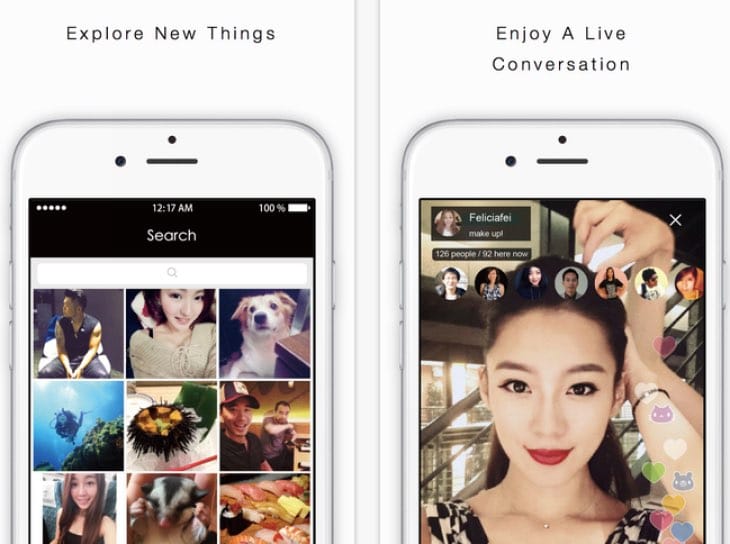 Did Google remove the app temporarily in relation to these rumors? As a result, we can see that Android users are now searching for a 17 app apk for Android out of desperation until the official link is back up on the Google Play Store.

Have you been asking yourself what is the new 17 app and how to delete it based on these rumors circulating on social media? 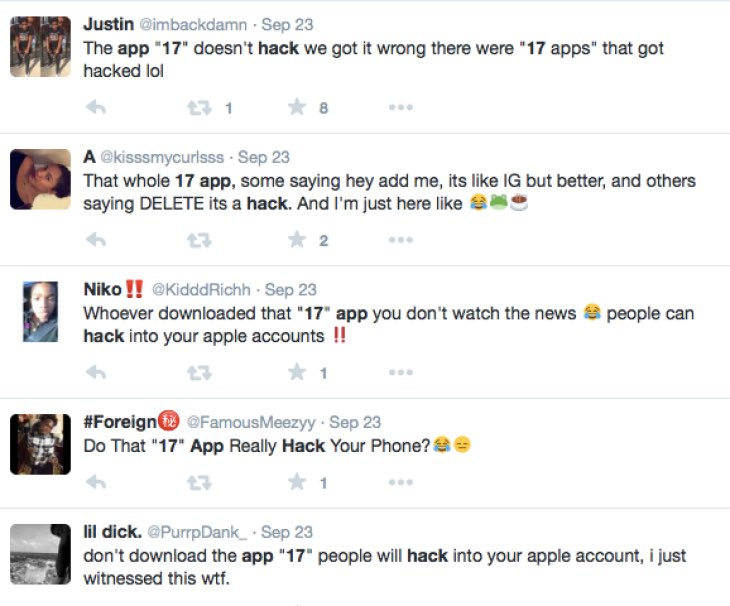 It’s worth pointing out that many users are saying that the 17 app hack rumors are fake and that it is actually a very good app offering better features than Instagram.

17 is very popular over in Asia at the moment, so we could see an increase in popularity for when US and UK social media fans hear about it.

Give us your thoughts on the 17 app below and if you have already installed it into your device. Have you had any problems with it or not?