The 15 Days of FIFA Christmas gifts starts from today and you might have seen the FIFA 15 Christmas commercial already. The video can be seen again below and it features not only Lionel Messi vs Eden Hazard, but also Xbox One vs PS4 within this very TV Ad.

Each football player is seen getting ready to play FIFA 15, but Messi and Hazard take control of a different current generation console. One on Xbox One and the other on PS4, as seen clearly within the Christmas 2014 commercial for the game. 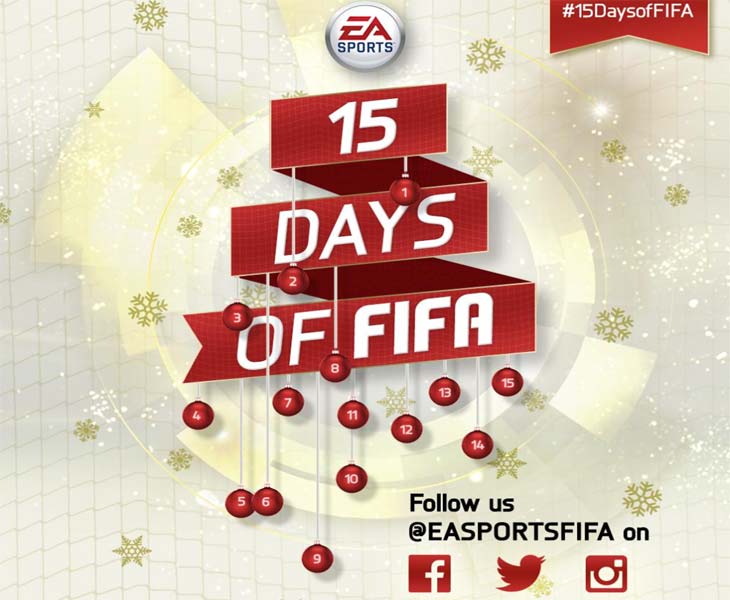 The official EA Sports FIFA Twitter account has been teasing the graphic above leading up until today. The latest tease came yesterday, which saw a couple of tweets directed at the 15 Days of FIFA and Christmas gifts up for grabs. They made it clear that this will be their “biggest giveaway yet”, and players should prepare themselves for some “amazing prizes”. 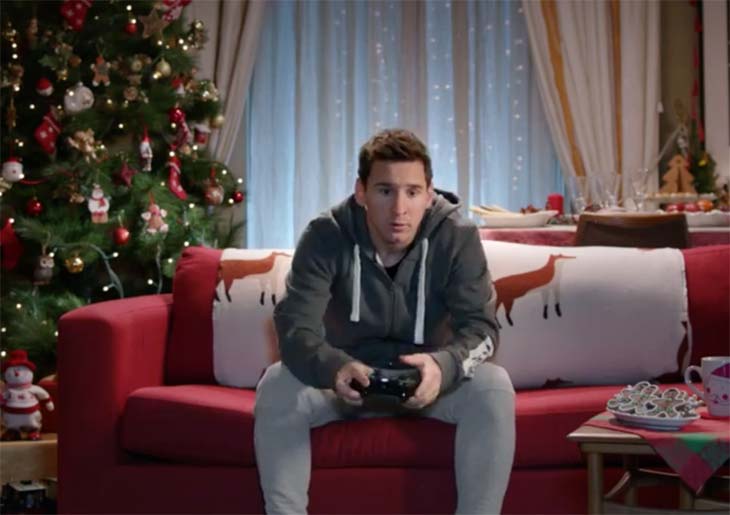 You can see FC Barcelona’s Messi playing PS4 above and Chelsea’s Eden Hazard playing Xbox One below. If you want a chance to win the prizes up for grabs during the 15 Days of FIFA, then you will need to follow the official Facebook and Instagram channels, so connect now if you want to take part. 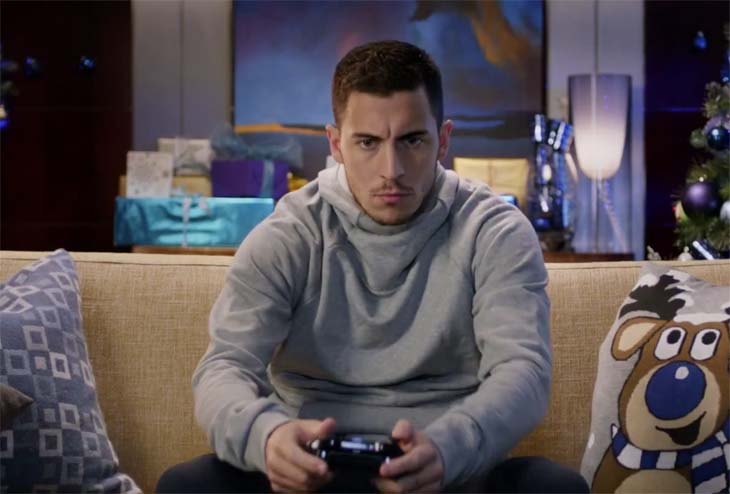 Are you hoping to win a prize from EA Sports FIFA during the Christmas promotion? Leave a comment below with your thoughts on the commercial, and of course the event this year as well.