Apple usually updates its MacBook Air in the first half of the year, although the 12-inch model is expected to arrive even earlier for 2015. Sources looking closely at the supply chain believe that the 12-inch MacBook Air could be with us by as early as March, as mass production is expected to begin in Q1 of 2015.

That is not the only interesting thing because the smaller model could come without a clickable trackpad, going for a pressure sensitive trackpad like that used on the upcoming Apple Watch. If this is one of its features, then we suspect it would get a mixed reaction from the MacBook faithful. 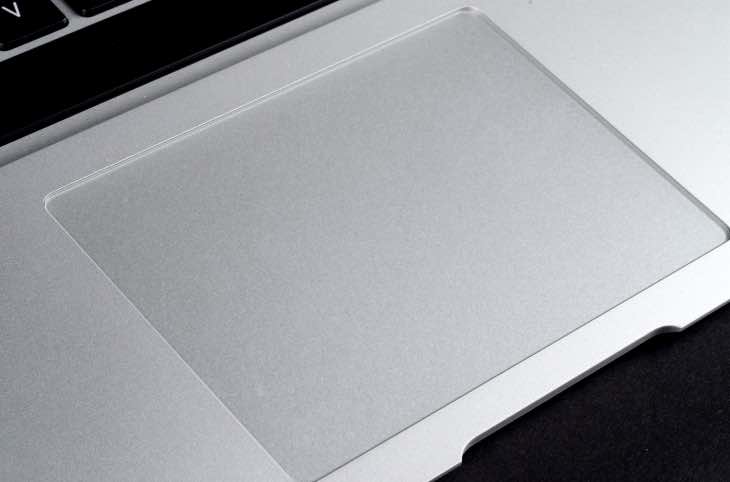 While some of you may find the constant clicking annoying, others will feel as though it has lost that certain something because they like to feel something physical when performing tasks. Personally, we like the idea of applying increased pressure to get more effect

Constrained shipping times — With an all-new size and hardware, supplies could be very low at first, much like we see with the iPhone. It does make you wonder if we can believe Digitimes because we just cannot see Apple launching the 12-inch MacBook Air knowing full well it cannot keep up with demand.

Putting that aside, two other rumors that we find of interest are the possibility of the use of Broadwell Core M processors for ultra-low power consumption and also three color options, gold, gray and space silver. While the former is expected to help increase battery life, the idea of an ARM processor would be even more welcome for some, but where do you stand?