We have already established that Apple could release a new iWatch or two later this year, but one product that we assume will be one of the first Apple products out the starting blocks is a 12-inch MacBook Air. This 2014 addition will come with updated specs over the current model, although this is currently speculation at this time.

The 12-inch MacBook Air features predicted for 2014 are rather interesting because it finally makes use of a Retina display, or so we hope anyway. You might have already noticed that this model will be in-between the two current models, and it is hard to tell if this is the real deal – will Apple do away with the other two sizes and just focus on the one?

Let’s say for one moment that the analyst who came up with the possibility of a 12-inch MacBook Air release for 2014 is correct, then we can’t help feel a little excited, as those predicted features do seem to push all the right buttons. 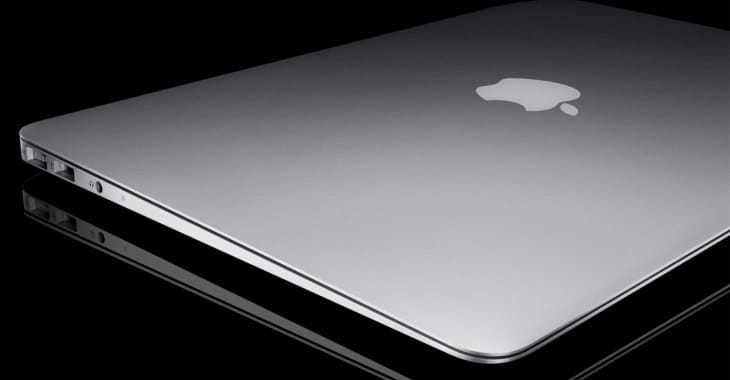 The new MacBook Air could differ in many ways to the current models, not only in size, but its design as well. This is because the prediction suggests that it will be thinner, although we are not certain by how much.

It’s also expected to come with no fan and as discussed before the trackpad could do away with its buttons. Then there is the quality of the display, as the new model is expected to finally come with a Retina display, which as we know has been demanded for the past couple of years.

Even though the new updated MacBook Air will come with new hardware and possibly a refreshed design, the price is expected to stay pretty much the same, although Apple could surprise us with a slight reduction.

As for release date, the analyst suggests late this year, although that would put it out of cycle, and so we feel the 2014 MacBook Air release date should be around June.