While the jury is still out on whether Apple will unveil its new 2015 edition of the MacBook Air, which is said to come with a 12.9-inch screen, there are reports suggesting that things are progressing nicely.

It would seem that the 12-inch MacBook Air has entered production, and so we suspect it will not be long before it is released to the public. Whenever you hear that mass production has started on an Apple device, it’s never usually a long wait after, and so maybe an April release window has been right all along?

However, Apple Insider does not think it will be that soon and has said its release could be in the second quarter, or more to the point in June during WWDC. Maybe they do have a point, as Apple would not want to release its Watch in the same month as its 2015 MacBook Air refresh. 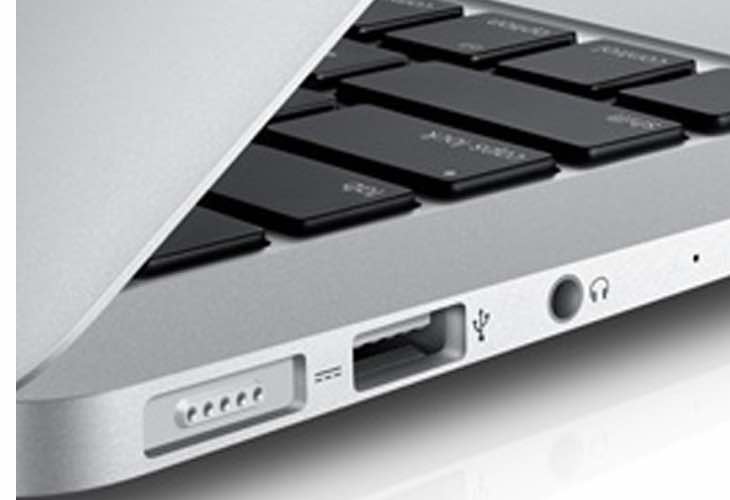 The Apple Watch is such a huge deal for the company and will no doubt be given every effort into shifting units, and offering a new MacBook Air during the same month could deter focus.

Not much is known about the new 12-inch MacBook Air in terms of its design or hardware upgrades, although we pretty much suspect it will come with a retina display, maybe some keys could be flicked around and also the possibility of a USB Type C port.

When do you think Apple will release the new MacBook Air, and what features do you expect it will have?