Rumors of a larger iPad will not go away, and this has led an influx of people to start looking at the best price they can get to trade-in their current iPad model. This is nothing new when a newer device is being released, but some of you might think it is too early considering the Pro model will not be released just yet, as we know how pricing can change?

Apple looks set to make some sort of announcement in regard to the 12-inch iPad Pro and also the mini 4, and so owners of the current models are curious as to how much they are likely to get, so they can put it towards the cost of a new 2015 model. 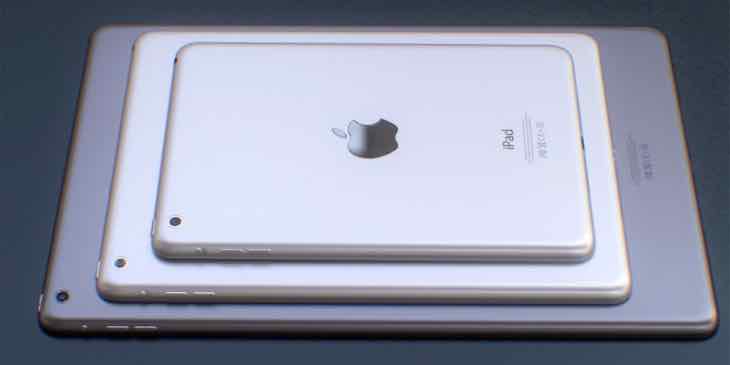 Rather than search the Internet for the best deal around, 9To5 Mac has done all the hard work for you. They believe that now is the best time to get rid of your iPad to get the best trade-in price possible. This is because prices are certain to go down once the new models have been announced — which does make perfect sense.

The website dedicated to everything Apple has found that Amazon is offering the best price for the iPad Air 2, while you will be better off trading in your iPad mini 3 to Glyde.

The list of websites that 9To5 Mac visited for the best iPad trade-in prices were Gazelle, Amazon, NextWorth, Best Buy, Glyde and Walmart.