While we understand that Xbox One players can already play the Battlefield Hardline beta, everyone else on PS4 and PC are waiting to play.

As we wait for the moment when all platforms are live, we wanted to bring you a glimpse of the fun that players have been having so far on the beta.

Specifically, we present 10 minutes of non-stop Battlefield Hardline beta gameplay for you to enjoy to let you see what all the fuss is about.

If you are moving to Hardline directly from Battlefield, it is going to be very interesting to see what you think in terms of whether Visceral Games have done a good job after taking over from DICE. 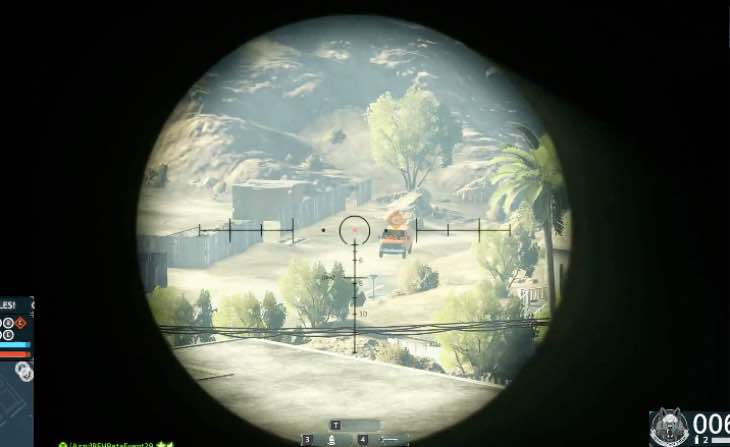 You can also see some of the distinct differences that Visceral have made to Battlefield. With a ‘cops and robbers’ theme, everything changes of course – including the ability to now set up laser tripwires as opposed to claymore mines.

It looks great on first impressions. We’ve seen some already say that the Battlefield Hardline graphics are not too impressive, but remember that Battlefield graphics have not always been the focal point and most importantly – it’s a beta guys.

Check out the footage and let us know what you think. Are you patiently waiting for the beta download to go live in your area?