2014 was not a positive year for the tablet market, as it was the first time we saw a year-over-year decline in sales during the busy holiday quarter. Some tablet makers performed better than others, such as Apple compared to Amazon, although both still saw a decline in sales. It’s not all bad though, as there were brands that actually saw an increase in sales.

There are already rumors that Apple is adapting to the market, and so we could still see a new 12.9-inch Pro model, along with other significant changes, but it is Amazon that needs to go back to the drawing board.

It was back in September 2014 that saw Amazon introduce the Fire HDX 8.9, which many people assumed would help increase tablet sales. However, things have not gone as planned and while we are sure there are a multitude of reason, one has to wonder if the lack of a 10-inch or above model is a factor? 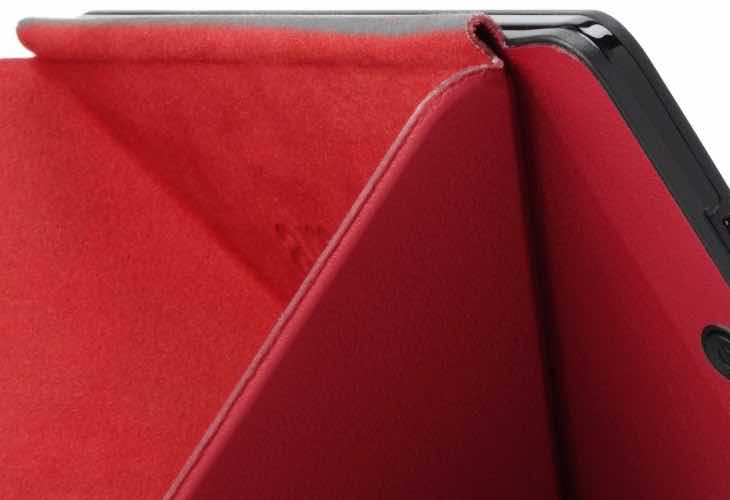 We say this because Apple has two different size iPads, one of which is larger than 8.9, and Samsung also has various size tablets, yet their drop in sales were down by 17.8 percent and 18.4 respectively. Now compare that to Amazon, which saw sales drop by a massive 69.9 percent.

Ok, so we know that there is more to it than just the size of these tablets, but surely it has to be a major factor?

Would you welcome a 10-inch Kindle Fire HDX in, and would it help to improve Amazon tablet sales?


Some people may say updating a tablet once or twice a year is too much, although when sales are as bad as they are for the Amazon Kindle line, something has to be done and so a more radical design, along with larger sizes are surely needed?