Microsoft have been very cautious about letting on details of their sales figures for the Windows Phone 7, we find this pretty unusual seeing as they are so forthcoming about the Xbox 360 Kinect. 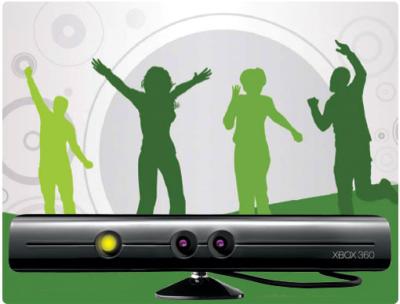 We reported previously on Microsoft’s reluctance to comment on the sales and brought you our theory, that perhaps the sales hadn’t quite met the targets expected. Today Microsoft have changed their position, they are letting on the sales figures. The sales seem to be going well according to Achim Berg (Microsoft’s vice president of business and marketing for windows phones).

Whilst you aren’t seeing people queuing in shops to get WP7 devices, the sales can’t be going too badly, especially when you consider it’s practically an entirely new platform. One of the reasons that the sales may be a little slow could be because they are only on 2 of the big 4 carriers in the U.S. although we have been hearing various reports that the Windows Phone 7 devices will be creeping onto Sprint and Verizon.

When Achim Berg was asked “How are the sales going?” with regards to the WP7 within Berg’s response he said “We are please that phone manufacturers sold over 1.5 million phones in the first six weeks”. You can read the whole press release over at phonedog.com so head over and read the rest.

Do you think that WP7 can compete with Android and iOS? Let us know your thoughts in the comments below.